On Tuesday I related the case of a copywriting client who wanted to know about recycling an article I had written. This question then led me to create a list of ten uses for a single item of copy, five of which were covered in the previous post. Here in this second part of the series I outline another 5 uses which will help ensure a maximum return on your copywriting investment:

If your business thought a subject was important enough to secure professional copywriting services, then it is almost certainly the sort of content which you would pass on to would-be customers. Why not “cherry-pick” key stories and phrases for publication on your sales literature? 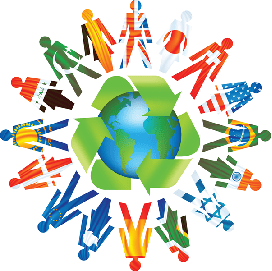 A quick quote lifted from a blog post can make excellent linkbait for use on...

Recently I was asked by a customer whether it was OK to post an article which I had written for them in multiple locations. Obviously duplicating content across the web tends to cause trouble with search engines and so I advised against it. However the question led me to ask one of my own – how can my clients make better use of the content which they have commissioned me to write thereby maximising the return on their investment in my copywriting services? 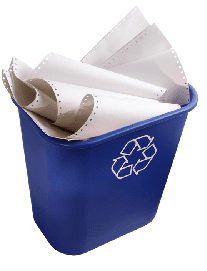 So I came up with ten ways to rework and repurpose an initial blog post or article without having to request more content. Here are the first five (the second set will appear on Thursday):

If the initial article was about a new product, service or achievement, why not turn it into a press release? There are thousands ...

The ongoing value of a Press Release

We typically think of press releases as being designed purely for informing the mass media, particularly newspapers, about newsworthy topics. New product releases, promotional events and slightly less ordinary occurrences are all great fodder for newspaper editors to fill their pages and as such they were once the way to get your brand into the paper. 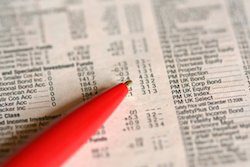 As the Internet has taken over as people’s primary source of news however, are press releases now redundant?

A Press Release Has Wide Reach

A well targeted press release has the potential to go far beyond your local weekly newspaper, either into the national daily press, local and national radio outlets and potentially even the nightly TV news bulletin depending on the ...

What follows is a press release written for digital artworks store Digital Monsoon and published yesterday. The new online shop has just opened earlier this week and as such requires additional publicity to generate traffic, in turn generating sales. As part of the efforts to get the Digital Monsoon brand better known, Tech Write were approached to write and circulate a suitable press release.

The release covers details of the Digital Monsoon store, special offers and a quote from the brand owner Linda Lloyd, encouraging crafters to visit the site for more information and to take advantage of a special discount on all of the kits offered for sale.

Tech Write have a proven track record of creating and distributing effective press releases for organisations of many different types, from software houses to poultry schools to churc...