2015 – What did we learn about copywriting from Tech Write?

What did visitors learn about copywriting from Tech Write during 2015? In a year where only 12 posts were published on the blog, it isn’t hard to calculate exactly what was tickling people’s interest. 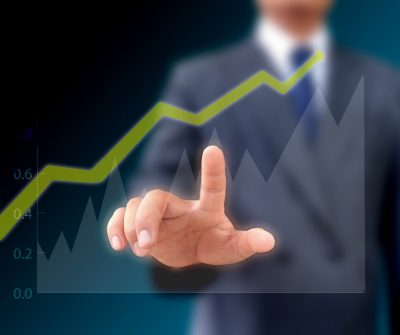 Somewhat problematically though, two of the most popular articles weren’t even written this year. In fact one dates from 2013.

Anyway, this is what got people going this year.

1. How not to write good copy – lessons from the Kaiser Chiefs

A runaway success thanks to a careless tweet by Kaiser Chiefs frontman Ricky Wilson which saw this article linked to from his band’s homepage. A slew of traffic ensued, very little of which was from people wanting to learn about copywriting.

That said, I’m still proud of this analysis of rubbish lyrics and copywriting.

See what made Ricky upset ->

There has always been a suspicion that cheap copywriting services are a false economy, and this year the theory was proved by an unexpected source. Legendary purveyors of cut-price copywriting services, Copify, let the cat out of the bag to everyone’s surprise.

Funnily enough, this post proved extremely popular with Copify employees in the days (and months) after publication. And resulted in some sarcastic/defensive tweets from Copify co-founder Martin Harrison.

This is how cheap copywriting services rip you off ->

First published in December 2013, this article continued to draw a lot of clicks – particularly from Redmond itself. Microsoft is clearly experiencing something of a renaissance, and readers are keen to learn about copywriting and what they can ‘borrow’ from the IT giant’s marketing strategies.

What did Microsoft get right? ->

4. The Death of Guest Blogging – Matt Cutts Starved My Family

Another piece from a previous year, this post proved that people can’t resist a provocative headline. Matt Cutt’s claim that ‘guest blogging is dead’ has long faded from the collective memory, so I can only assume 2015 readers actually wanted to read gruesome details about the deaths of my children.

The good news is that my family is still alive and well (as is guest blogging).

Why Matt Cutts is still wrong ->

Finally, there was a lot of interest in one of Tech Write’s new client wins – SquareDot. I have been working with this Dublin-based marketing agency for a few months now, and the feedback remains positive.

Better still, we’re working together into 2016 too.

So that was 2015 according to Google Analytics. And as for next year, I reckon this one is going to be a winner: 2016 predictions – bad marketers will make your eyes bleed.

Which was your favourite post of 2015? What did you learn about copywriting?