#MI1020 – When Microsoft got marketing right

After heavily criticising a Microsoft marketing failure, it seems only fair to praise them when they manage to pull off a success. In this case, I’m talking about the #MI1020 viral campaign run in London to promote the new Nokia Lumia 1020 smartphone.

#MI1020 was run in conjunction with Gingerline – an events team who specialise in themed dining experiences. The concept behind a Gingerline event is simple; people turn up at any London Overground station between Islington and Crystal Palace and wait for a text message containing instructions of where to meet. They are sworn to secrecy, and left completely in the dark to maximise the surprise when they finally arrive. 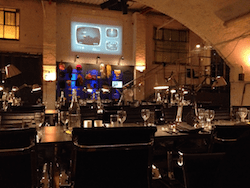 When they reach the rendezvous point, guests are then given additional c...

Some time ago (August 2012 if you want to be pedantic), we discussed the dangers of commissioning or writing fake product reviews for your brand. Although you might expect such tactics to be the preserve of wide-boys and dodgy start-ups, it would appear that even global behemoths may have engaged in it too. 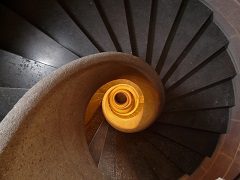 If your business writes fake reviews, you could find yourself on the Spiral Staircase of Doom

Last month the Taiwanese Fair Trade Commission (FTC) announced they were investigating Samsung in relation to a large volume of negative reviews which had been posted about the products of competitor HTC...

Have you considered Extreme Copywriting?

As your business grows, you will develop a corporate image and even a voice. But with competitors spread across the globe who occupy the same market space as yourself, how do you go about creating a unique identity that engages customers, creates a strong brand image and ultimately results in sales? You could consider extreme copywriting.

In an attempt to capture as much of the market as possible, many companies adopt a softly-softly approach to copywriting resulting in fairly bland web content. This technique works for many companies who have established significant profits off the 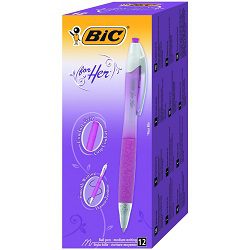 back of these risk-free websites...

Writing fake product reviews? Could be a bad idea…

For business owners who have products and services listed on consumer review sites, the temptation is great to create positive feedback in order to boost visibility and (hopefully!) sales. If you have already garnered a few negative or lukewarm responses, the pressure to address the balance is even greater, but research has led to the development of a new algorithm called GSRank which can automatically detect biased (or fake) reviews.

The researchers found that there were a number of common factors in fake reviews, regardless of who had written them and these form the basis of GSRank. It is hoped that consumer review companies like Yelp!, and maybe even Google themselves will implement GSRank to prevent product reviews becoming worthless to would-be customers.

Oh, and there also remains th...